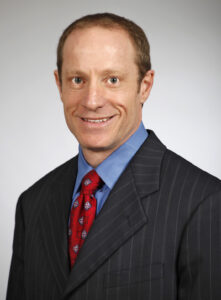 Rick received a B.S. in Computer Information Systems from The Ohio State University and an MBA from the University of Dayton. In addition to his role at Consolidated, Rick serves on the board of directors of several non-profit organizations and on the advisory boards of leading software companies, including Microsoft and Blackbaud. He is also a member of the Akron Leadership Class of 2002.