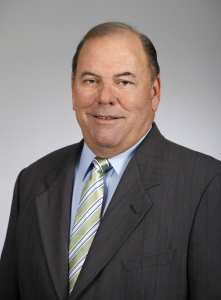 Neil Gallagher joined Consolidated Solutions as the company’s Vice President of Operations in 2006.  Neil started his career in the printing industry when he took the role of assistant plant manager at Robert Silverman Inc in 1985.  He later played an integral role in launching GLDirect, a Great Lakes Integrated company, as manager of fulfillment services.  In 1998, Neil was promoted to Vice President of Operations of GLDirect and held this role until joining the Consolidated Solutions team.  Neil received his bachelor’s degree in accounting from Cleveland State University.